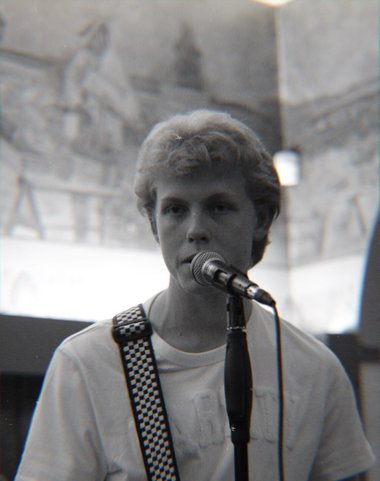 Frederik Cornelius also known as Frederik Cornelius, is a danish Musician and Singer/Songwriter. Under the influence of various musicians such as Jack Johnson , Paul McCartney and John Mayer, etc. FC is a 19-year old independent “DIY” artists all the way from Denmark who’s music feels very “Warm and Honest”. Mentioned in various blogs as; “refreshing to hear a track which has not undergone the artificial polishing of a pop commercial release”.

Following the release of “Birds”, FC made his TV-debut on national television. A beginning of the “one-song-a-month” project.

Frederik Cornelius has made his own unique and true to the feeling sound which can be heard throughout his first album. Cornelius and At Your Service have warmed up for some of Denmark’s biggest acts including Halberg - Larsen , Burhan G . And this summer they are sharing stages with bands such as The Minds Of 99 , Suspekt ,Hjalmer, Etc.

Frederik Cornelius released his first album called Home Tapes: Light and Loose” on the 29th of September 2018. An inner and true album, in the "Home Tapes" series. The song You and Me - Radio Edit went on to win the award “Min Sang 2018”.

His next album “Frederik Cornelius” is highly expected to release during the summer of 2020.

Born and raised on the small island “Læsø” in kattegat, Denmark in 2000. After appearing in various different danish and English, short films, movies and tv-shows, FC made a short turn in his career, as he focused more on music and songwriting which later brought him success both in Europe and Asia.

Frederik Cornelius released a few songs with Musicinfo.io, and got the attention of the board. He received the "Best New Young Artist" 2018 award.

This year, Frederik Cornelius was attending the Copenhagen Songwriter festival, to receive the "Newcomer" Award.

"Unfair" will be released.

This Ain't Love went top 1 most streamed song on Digidi

"This Ain't Love" was released.